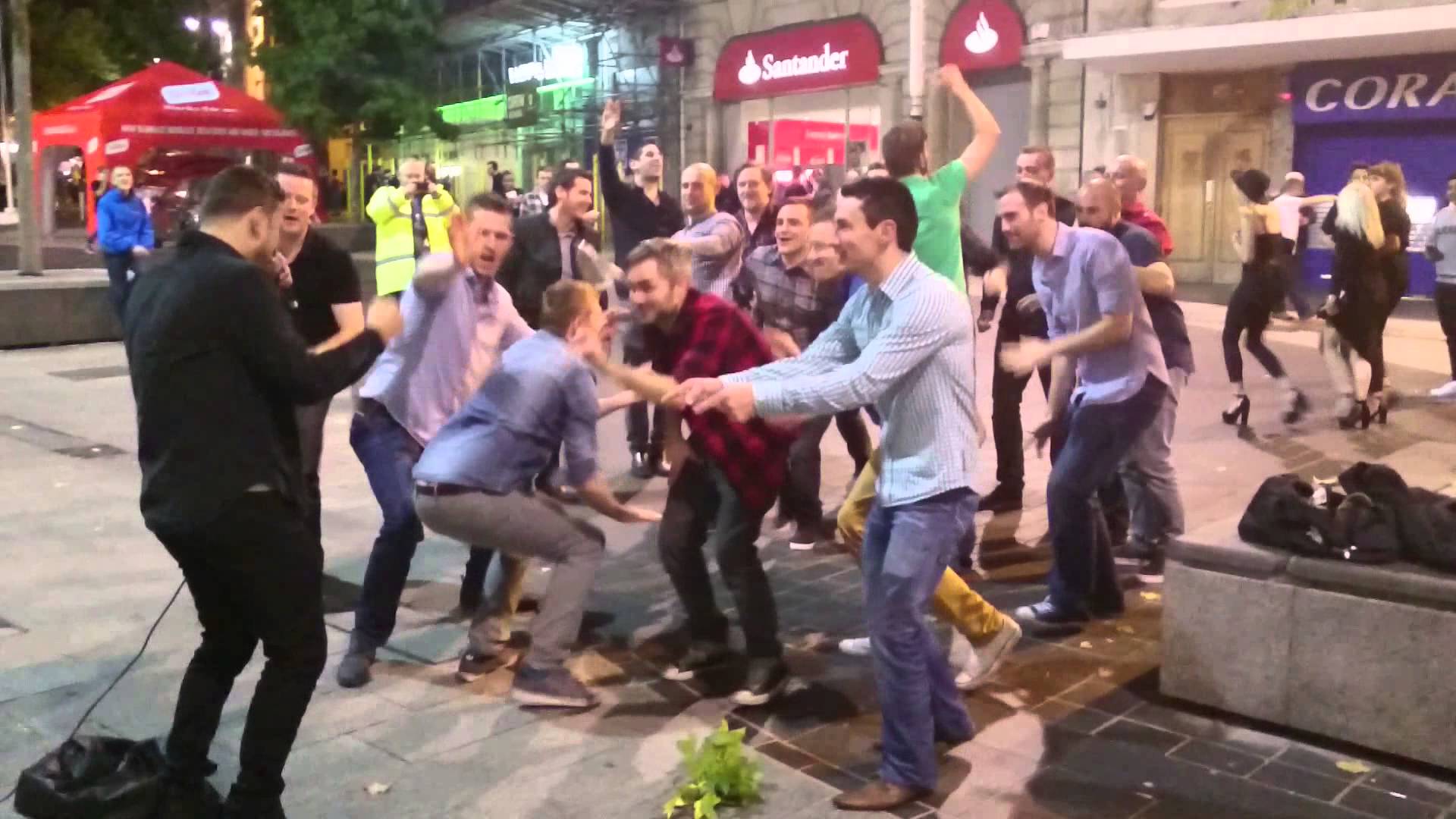 So you’ve been put in charge of planning an Austin area bachelor party and getting the other 15-25 guys to go along with the plan. Here’s the good news…most of the other 15 guys going don’t really have an opinion of what to do. Now the bad news…without those other guys having any opinion on what to do for the groom’s big night, you, my friend, are on an island. Now you are thinking “Where the hell do I start?” or “I don’t have the time to plan this thing” or “If this party sucks, my buddies will never let me live it down” or a variation of all three. Let’s address those thoughts real quick.

Below are 9 rules to follow if you want to have the ultimate Austin bachelor party. Feel free to print these out, have them laminated and readily available as a reference the night of the party.

The groom does not want to go through a day of greeting family, friends, and strangers while dealing with a pissed-off wife and nursing a hangover.

Start planning the event at least a month out

This gives enough time for most of the attendees to clear their calendars and/or get the appropriate clearance from the tower.

Nothing can ruin an evening like a DUI or someone puking in your car. Let’s face it, there’s gonna be drinking and we want everyone, or almost everyone, to get home safely so book a limo or call an uber.

Plan out all of the expected expenses, add 20% for incidentals and divide it amongst the attendees. Or better yet invite the groom’s boss to the party and have him write off the party as a business expense.

Plan a second to the last supper

This dinner is more than just the beginning of the night, it also gives your stomach a nice base for all of the evening’s alcohol consumption. The “last” supper comes in the form of In-and-Out Burger, something from the menu at Taco Cabana or a 3 AM breakfast at Waffle House.

Sure the soon-to-be father-in-law and bride’s brothers can come to any daytime activities, and dinner but that’s it. Make sure the group that is around for the real party consists of the trustworthy ones.

Bachelor party photographs can and will always come back to haunt someone. If pictures really need to be snapped, it should be at the beginning of the night before any real party events start. This rule cannot be emphasized enough.

Keep the daytime drinking to a minimum

If any daytime activities such as golf or a Spurs or Longhorns game are planned before the big night, go easy on the booze. This will ensure more guys, especially the bachelor, make it to and through the night’s festivities.

While stopping at 3 sports bars, 5 nightclubs, and every strip club within a 100-mile radius riding in a bus full of half-naked 18-year-olds in their catholic school uniforms being driven by a midget dressed as a leprechaun sounds great, it’s not very realistic. There is no way a leprechaun would be able to reach the peddles and see over the steering wheel to operate a bus. That being said, if you really are looking to pull something like this off, Austin Bachelor Party is the company to help you do it.

History of the Bachelor Party

Now since I wasn’t around for the first bachelor party, I’m going to assume that most of the facts here are accurate. However, if you are using this blog to help you write a thesis for your masters’ degree you might want to find another source or two.

As with most marriage customs, it’s hard to pin down exactly when and how the bachelor party developed. Many believe it’s rooted in ancient history — as early as the 5th century B.C. It is believed that the ancient Spartans were the first to make a celebration out of the groom’s last night as a single man. Spartan soldiers held a dinner in their friend’s honor and made toasts on his behalf. Now that doesn’t sound like a bachelor party, but I’m guessing in 5th century B.C. there weren’t a lot of other options.

Like any custom, this one has continued to change throughout the centuries. Let us all take a minute to thank our lucky stars for that. Where as in the past, a bachelor party would commonly involve a black-tie dinner hosted by the groom’s father, with toasts to the groom and the bride, current culture has construed them to be full-blown nights of drunken debauchery for which no one is held accountable for the sinful shenanigans that transpire.Opinions on bachelor parties are hotly contested. Anti-partiers question the readiness and maturity of a fiancée wanting a “last taste of freedom.” Why can’t a group of friends simply gather to celebrate a friend’s transition into a new life without gambling, drinking, or watching strippers. The men, in turn, question the naysayer’s trust in the relationship. And thus starts the first in a long line of disagreements in the institution of marriage.