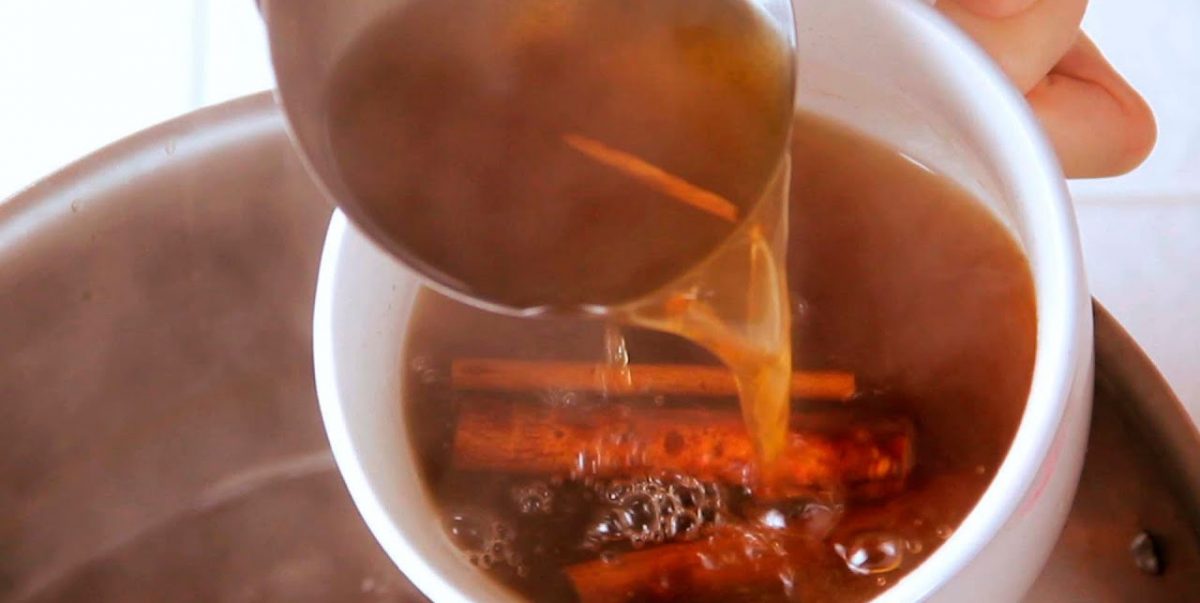 Cider is freshly-pressed, unfiltered, and unpasteurized raw apple juice, which includes both soft and hard varieties. When making home-made adult apple cider, though, it’s best to use local cider as it is more likely to be fresh, unlike the sugary juices that comes from concentrate. However, before breaking out your mulling spices, it’s important to understand the history of cider and how to find and make the best adult cider possible.

Following the story of cider

In the early days of the United States, hard apple cider was an extremely common beverage, with the average adult in the Colonial era drinking around 36 gallons a year. Cider-making grew from orchards planted by English and French immigrants, who established thousands of apple varieties or cultivars. With the rise of barley and wheat, as well as the rampant destruction of ciderworks that resulted from Prohibition, beer would overtake cider as the drink of choice. In the last decade, though, craft cider has come back to the fore, even tripling from 2011 to 2013 after the rise of microbreweries and the locavore food movement.

Currently, there are many more heirloom cider apples available than in recent history. Cider cultivars are different from other apples in that they contain more sugar for fermentation, as well as more tannins and acids that make the fruit relatively inedible. The diversity of apple varieties leads to many styles of hard cider, from bitter to dry, delicate to burly, sparkling to still, and high to low alcohol content. In short, it’s up to you to find the best cider for your purposes, whether drinking cider on its own, creating a cocktail, or baking savory or sweet recipes.

Making your own spiced cider is both a flavorful and warming cure to the winter time blues and a way to fill your home with the delicious aromas of the season. In general, you can combine the ingredients in a large pot and then simmer before straining the spices and mixing in your chosen liquor. That way, you can easily keep the virgin cider for re-heating or serving to younger family members. Here’s a good basic recipe that serves 8:

Depending on your preferred additions, you can alter this recipe as you please. The most common liquors include the classic cinnamon Schnapps, the stronger blend of apple brandy and distilled neutral spirits that is Laird’s Applejack, Barenjager’s mix of honey and spices with vodka, and many varieties of spiced rum that contribute the warming flavors of vanilla and cinnamon.